I just love it when I find a new idea for my classroom.  Recently I found BreakoutEdu. What a great idea!!

But let me go back a year.  In the spring of last year I first heard of Escape Rooms.  First I saw one on Big Bang Theory.  Then I went with a small group of friends to the Escape Room in Savannah (a ghost story themed, of course).  It was pretty fun.  And then I went with a group of AP Statistics Readers to an Escape Room in Kansas City (a reporter missing from a hotel room).

Here are the results of my first attempt at this adventure with my students.  Of course I tied it in with My Gamification Game Plan.  As I started to plan it out in my head, my first concern was for how I could keep each block of students from giving the secrets away to the other blocks.  I teach the same class 3 times a day and I would need to have 3 groups per block. To motivate students to keep the secrets of the game, I awarded AP Coins to all groups who completed the puzzle, but the group with the fastest time earned the most coins and the group with the slowest time earned the fewest coins.  So they were all competing against all of the other groups. 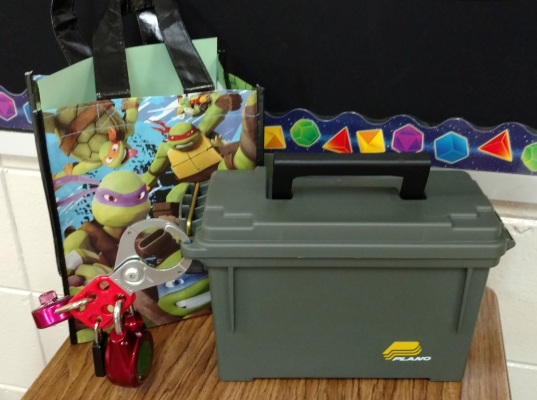 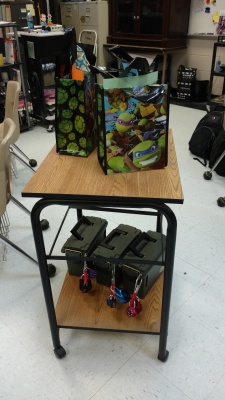 Students were placed into heterogeneous groups of 6-7 based on their current class average.  The desks were arranged so that the “team leader” faced the rest of the team. 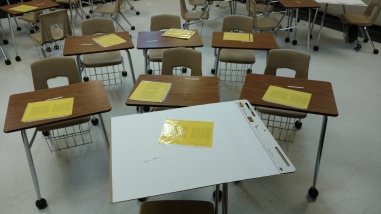 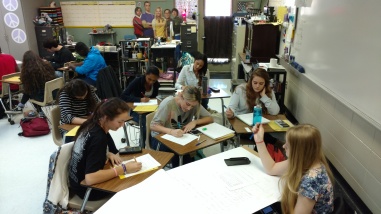 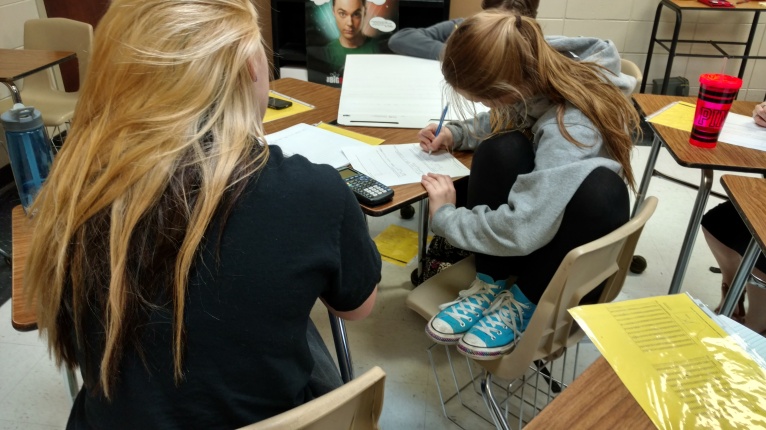 After completing the first two parts of the chapter review, students worked against the clock to simultaneously solve the three puzzles. 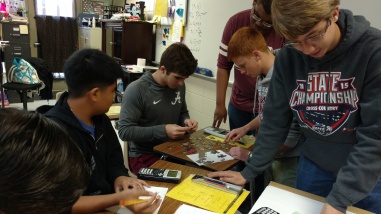 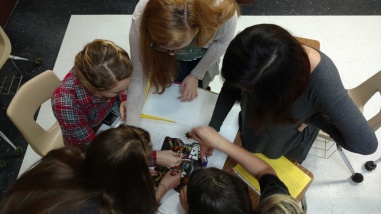 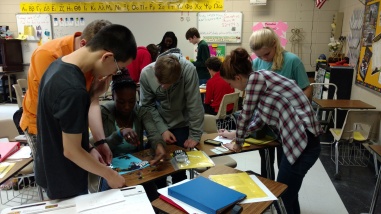 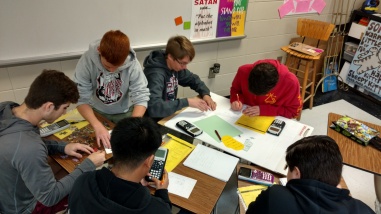 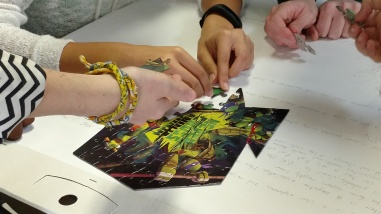 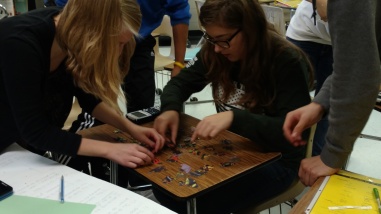 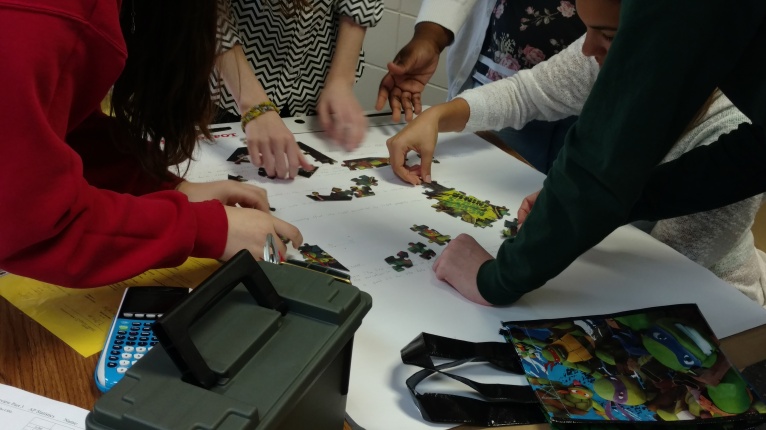 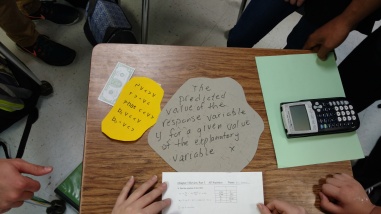 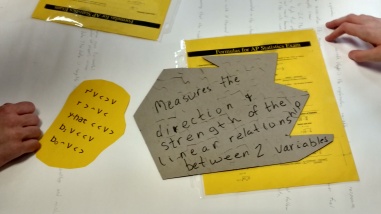 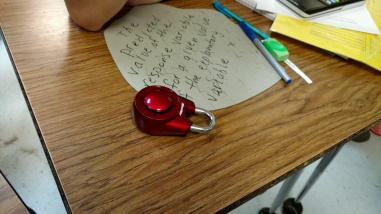 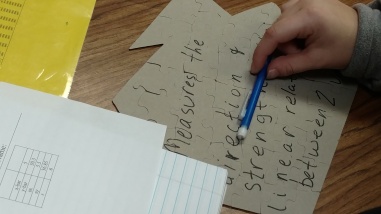 And finally, they removed all three locks to gain access to the certificate inside the  box. 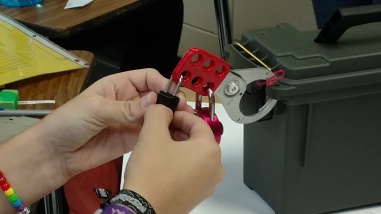 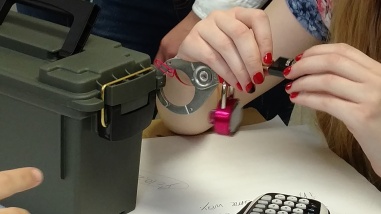 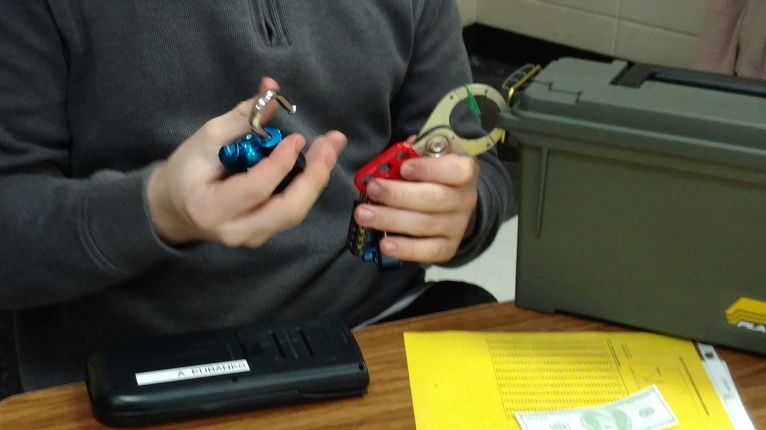 The reaction from the students was even better than I had hoped.  Of course they were proud and excited about solving the puzzles.  But I think the best part was the active participation in the review problems.  One student even told me that he was glad that the first two sections were untimed so that students could spend the time needed to understand and complete the problems without feeling pressured to take shortcuts.

For more details on this activity:
Teenage Mutant Ninja Turtles Breakout for Pizza

I guess I need to get started on the next chapter review and set of puzzles!